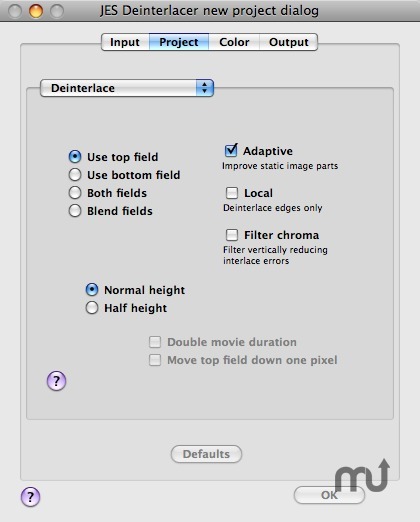 Even assuming the worst case for loss of vertical resolution that being an effective drop to there is still much more horizontal resolution in the i image than in p. However, using the internal avchd codec on the C would be slightly different.

The C records 4: Luma resolution would be the same, but chroma resolution is devastated when 4: On a hypothetical C with p60, you'd probably be better off recording p and upscaling as 4: For the C, this is probably one of those scenarios where an external recorder with 4: But of course, that's all theoretical. I can do the test with the 35Mbps 4: Theoretically, of course.

Cowpunk52 shot some footage for our team at 4: Our editor loved the footage, and she is a television network editor so she deals with broadcast footage. His 4: From this shoot we released a short event video where the speaker had to be cropped from about one quarter of the frame and even though it was filmed at what I think was ISO, not sure, the result was acceptable even after color correction.

I really look forward to Cowpucnk52's test. He is the man when it comes to optimizing the C and I eagerly anticipate what he can do with the C Canon get him a camera,.


Canon get him a camera, Just curious, but wast that 35Mbps footage progressive or interlaced? Shooting interlaced is when it jacks up the chroma.

You just can't push it in post at all. Hey, guys - just finished doing the comparison, and I'm uploading my results to vimeo now. I shot i60 35Mbps to approximate AVCHD codec performance and converted it to p60 before slowing it down to p Both processes were done in After Effects CS5.

It wasn't the most precise or scientific tests just my hand flipping through some magazine pages with probably a bit too shallow DOF , but I did come away satisfied that the p60 slowmo gave me significantly better results than the i60 conversion.

I just couldn't get rid of all the interlacing artifacts from the 60i footage, particularly in areas of red color. Someone else may have a better conversion process than me.

Here's what I did: Drop your clip into AE. Select the clip.

Drop the clip on the New Composition droplet in the Project window. Put the clip into your Composition. This will take each field half of a frame and turn it into a whole frame. Remember the number that appears as the new clip length. If playback seems to jump back and forth, double-check that you selected the correct field dominance in the Separate Fields box inInterpret Footage. This has turned your 60i footage into 60p.

Since both your timeline and Interpret Footage are set for Export through the Render Queue.

I'll post a link to the video once it's finished uploading. Input Tab: Click choose, and select the clip you want to slow mo. Make sure you click the Default setting. Project Tab: Color Tab: However, I like to go 1.

Output Tab: Make sure is set to Defaults , choose direct or export and select your setting prores for final cut… or H… I find what works best for me is choosing export- quicktime- settings- Appleintermediate codec, HDVp preset. Thanks again for James sharing the above info and nice one on the editing. Ive used the deinterlacer but was wondering if anyone has any advice on using Twixtor express im a little confused.


Thanks Chris. Great video. I think it would be perfect for your trick tutorials Chris. Makes a difference which camera was used in the first place though.